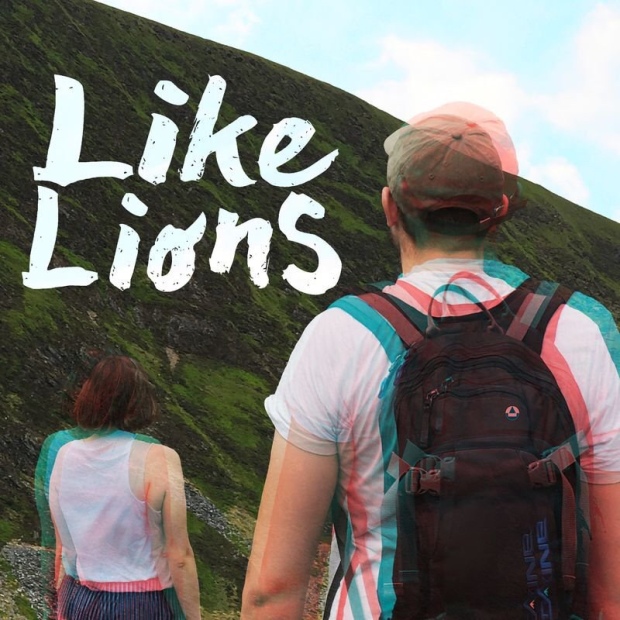 This show took me by the lapels and didn’t let me go. Based on several workshops with ‘young people’ (I’m still not sure what this is defined as!) The highly self aware performance is unapologetic in its storytelling it takes you on a journey with two twins who beautifully work towards the same thing while going very different ways about it. One ends up starting a cult based on Kant, and the other joins the Momentum and actively campaigns for Corbyn.

Examining a mired of different issues that were heart-wrenchingly relatable the show was hard to watch at times, but it felt necessary, and just the right amount of cliché so that it didn’t quite bug me, but made the people not in the generation being put under scrutiny had a little bit of a chuckle about avocado on toast and the impossible mix of blind optimism and sense of impending unstoppable doom we seem to have. I strongly hope that they took something from the piece- it’s widely known that the “younger generation” is misunderstood by the generations before them, and actually things might be more productive if we all listened to each other- a point the play also highlights.

An example of aesthetically pleasing applied theatre this show works well for what it is, and you do walk away continuing to think about it for a long time- but it’s probably not one if you want a bit of light hearted entertainment, but one if you like your theatre to leave you thinking. –Kimberley Turford